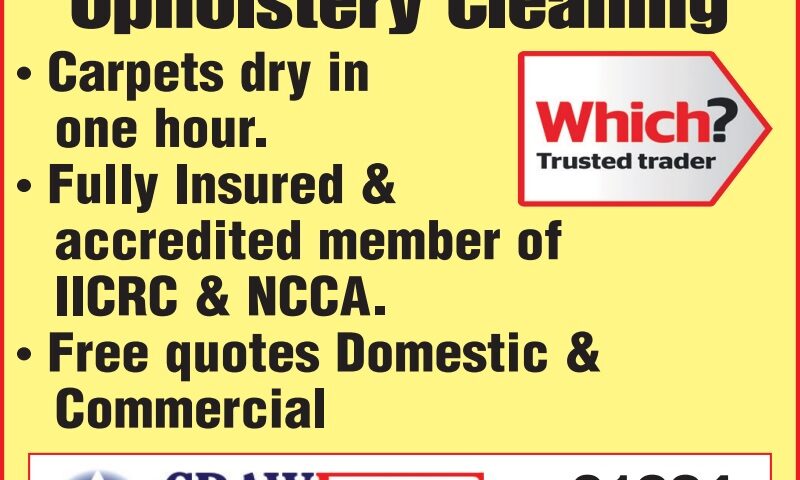 Areas around Weston-super-Mare we cover 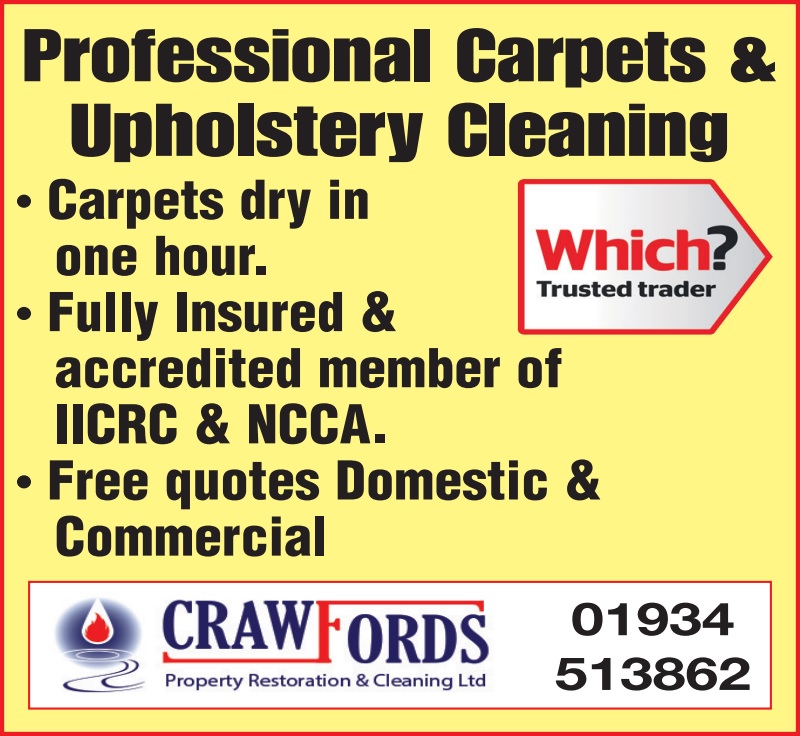 Burnham-on-Sea
Referred to locally as simply ‘Burnham’, the coastal town features a sea wall and is a popular tourist hot spot for the beach and shops.
Lympsham
The first references to the village of Lympsham come in the middle of the 12th century .At that time it was called Lymplesham and was owned by the Abb…
Mark
Mark is a farming community, keeping mixed breeds of sheep, Friesian dairy cows and beef cattle. Annually there is a ‘Harvet Home’ celebration in the village.
Berrow
Once a small village, Berrow has grown tremendously in the last 20 years with many people retiring here. It boasts a first class golf course and stunning scenery.
Brean
With the growth of the holiday industry, Brean loses its small rural community in the summer months. There is a large theme park and many Caravan sites favoured by the older generation and children alike. Brean Down used to be an island but mankind has reclaimed the land and now is part of the National Park.
Brent Knoll
Brent Knoll is situated between Weston-super-Mare and Bridgwater.Local legends state that this huge hill of rock came into being as the Devil excavated Cheddar Gorge and threw his shovelfuls of earth onto the land! In all seriousness, millions of years ago, the Knoll would have been surrounded by sea and over the years as the water subsided this rock surveyed a scene of marsh land.
The hilltop, now belonging to The National Trust, was originally an Iron Age hill fort and later a place of safety for the Saxons when the warring Danes fought their last battle in this area, at the base of the Knoll, known as ‘Battleborough’ in AD 875.
Chapel Allerton
The parish of Chapel Allerton includes the hamlets of Ashton and Stone Allerton. Allerton was mentioned in Domesday as simply ‘Alwarditone’ and is situated at the centre of a triangle formed by Weston-super-Mare, Glastonbury and Bridgwater, close to the Isle of Wedmore.
East Brent
East Brent, with the two small villages of Biddisham and Badgeworth nearby, is situated at the northern edge of the Somerset Levels, east of Brent Knoll.
Edithmead
Edithmead, famous locally for the Caravan Holiday Park is a small hamlet numbering less than 200 persons, is situated between the A38 – the original turnpike road – and Burnham-on-Sea.
Shipham
Shipham lies about 8 miles southeast of Weston-super-Mare. In the Domesday Book entry, the village is called Sipeham, which is Saxon for sheep hamlet. Nine hundred years later, there are still sheep on the hills.
Weare
Romans and Saxons, free men and slaves, English and Norman, pilgrims, travellers and tourists have all passed through Lower Weare on the Bridgwater Road.
[si-contact-form form=’1′] 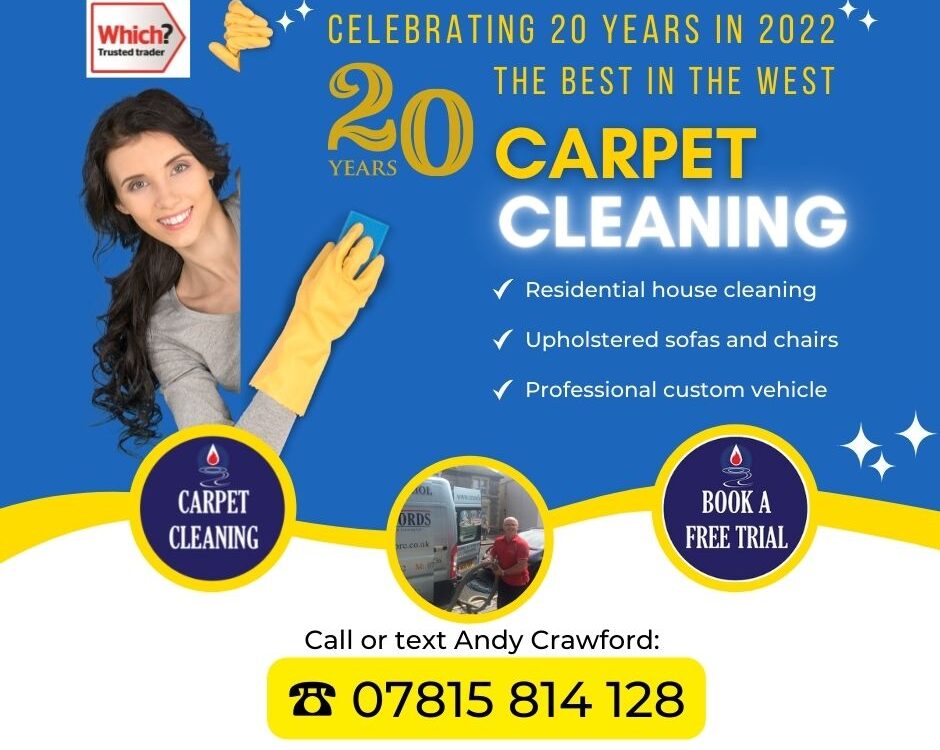